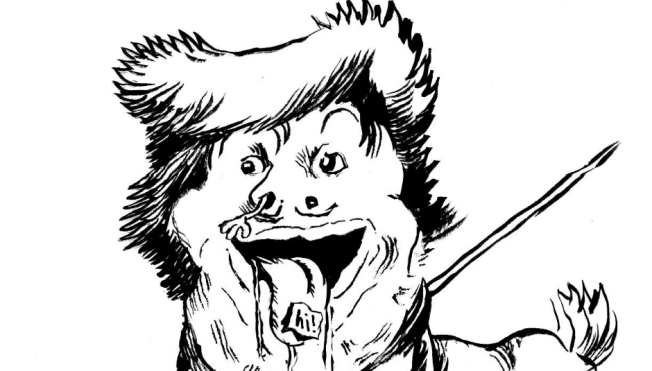 Two people walked out the venue on Thursday night during my reading of ‘Ed Sheeran Is Shit’ (in support of Tracyanne & Danny). My performance at The Haunt, Brighton (read more about it here) went almost precisely but nothing like the following:

There was music behind it, chilling and spooky. I used pauses, timing. The emptiness of the room fed into the futility of my performance in a way that if you had been there to see it , it would not have worked as well. I prefaced the reading by explaining that the piece was not so much about my own personal interpretation of Ed Sheeran’s music – although I do indeed find him anodyne and irritating, offensive in his lacklustre boy-neat-door persona – as it is about the fact that, in 2018, the idea of raising criticism about popular recording stars is to be frowned upon, something to be discouraged. In other words, the piece is not so much about Ed Sheeran’s alarming mediocre faux-blues/folk/pop that takes the place of romance and charm in the lives of many folk who have no idea what alternatives lie out there (perhaps they do, in which case, fine) as it is about the Right To Be Heard.

In this, I suppose, I am mirroring a similar dialogue taking place among the more disaffected sections of society – the #McJobs protests, disgust at the corporate greed and bullying embedded in so many Western cultures.

Two people walked out anyway. They too were exercising their Right To Protest, although I would have preferred it if they’d stuck around to argue with me afterwards, or heckle the set. Somehow, their actions felt vaguely misguided – as if they were proving my very point through their refusal to listen.

It isn’t so much that Ed Sheeran is shit, when it comes down to it – but the culture that enables him, and through constant use of repetition and reinforcement encourages the general population to believe that his music has some worth or value …

You can still buy the book if you want. I have plenty of copies left.

Paypal £!3 (UK)/£16 (EU)/£20 (rotw) to ramonesfan79@yahoo.co.uk and you’ll discover the argument runs a lot deeper and is way more important than the attention-grabbing title.

Something that I guess those two people will never find out.

One thought on “How NOT to write about music – 15: Ed Sheeran”