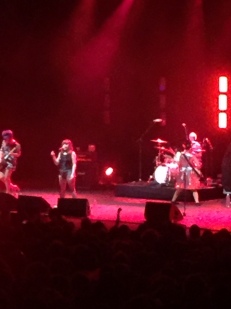 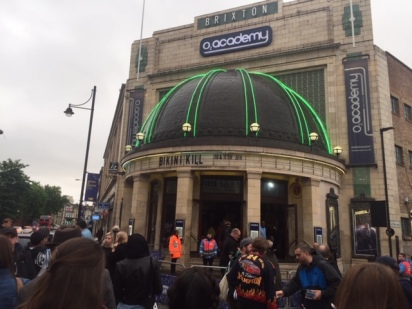 Here is some further context and detail.