This is taken from the last six years. I have not included any act twice, despite several of them appearing way more than once (e.g. easily the majority of the top 50 most played songs is made up of Dexys and Beyoncé).

The top entry is the song I played when I finally submitted my revised PhD thesis.

2. Girls Aloud – Sound Of The Underground

8. Sophie Ellis-Bextor – Murder On The Dancefloor

10. Dandy Livingstone – Rudy, A Message To You

16. Tropical Fuck Storm – You Let My Tyres Down

19. Mariah Carey – All I Want For Christmas Is You

20. The Distractions – It Doesn’t Bother Me 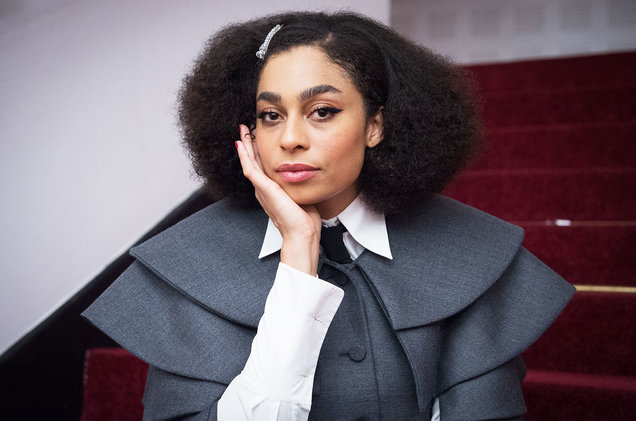 Away from all the shouting…

This nearly slipped past me, unobtrusively. So glad it didn’t.

There’s a musical device called an appoggiatura, an ornamental note that clashes with the melody just enough to create a dissonant sound. “When the notes return to the anticipated melody, the tension resolves,” writes musicologist Martin Guhn, “and it feels good.”

The above paragraph was taken from my live review of Sam Smith in The Guardian, 2015 – and I was using it as a device to attack whiny Sam with. (I went on to point out that Sam Smith’s music is littered with dozens of these, often within seconds of each other. He relies upon them so much, it often feels he’s forgotten to write a song to match. This, depending on your perspective, is a wonderful gift. Tickets for his sold-out Brisbane show were going for $300.) I would like to use it once again now, to help highlight what makes rising star *OFFICIAL* Celeste so special.

“Like Adele, only with some finesse,” as one of my Music Journalism students remarked. Yep. Damn straight. I’m paraphrasing. She understands the power of silence, the power of stillness in a way that so many stars pretend to these days, but really don’t. She is unafraid to pause, to stop, to resolve. Celeste knows when to use her voice, and when not to use her voice and (the underline emphasis is mine) the value of not showing off. Like Amy Winehouse before her, it feels like she is living every vowel, every drawn-out consonant. You believe in her. I want to compare her to a Voice that gets to regularly abused through comparison that I shudder to invoke it so let’s just whisper… Billie Ho…

Can you imagine if professionally constipated Capaldi had a voice as great as this?

Nine thousand views for her BRIT Awards performance. 2.3 millions views and rising for Billie Eilish. Seems like she may have passed a lot of people by. Shame.

This next song is where I first encountered Celeste, and I have been meaning to write about her since. In the parlance of the young, and the freshly Lizzo-converted, and the fresh-limbed, and the late night drunk tanks, this is a total banger. Reminds me of Beth Ditto, clear – but only reminds me, right? (And as an old school Gossip fan, this is meant with total respect.) Again, such a great sense of pace and silence and knowledge of when to let go and when to stop.

Oh bugger. She’s only gone and collaborated with Paul Weller. Well, of course she has. Whatever his faults, Weller always did have an ear for female vocalists. 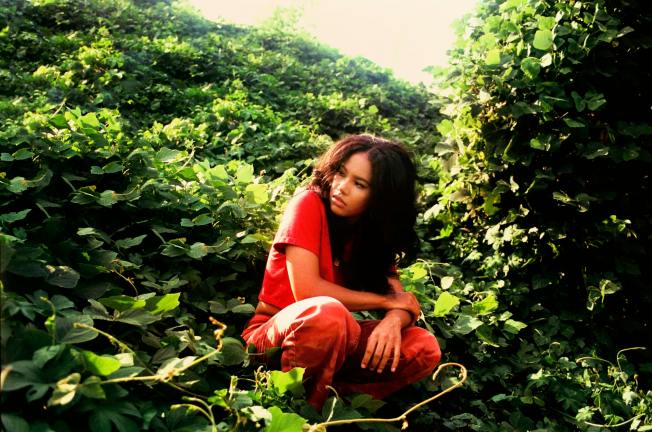 I’m not sure what to say here. Whatever I have to say will not add anything.

I have not felt this way since Amy.

I cannot answer that. Maybe no one can. It feels appropriate, that The Specials should reform once more in 2019 – but frankly, you could have said that about any other year they reformed. Sure, you can point to individual band members’ participation and all that. I don’t recall any of them releasing anything particularly stunning in the interim though. Sure, I enjoyed their live outings with Amy Winehouse and – yes, it’s impossible to decide which of their first two albums is the greater (it’s the first, of course! no, the second! no, the first… and so forth) but…

It’s not like I’m complaining. Even if, as some have argued, this latest incarnation is not actually The Specials at all. Listen to the music and judge for yourself. That’s all you need to do. Listen to the music. This first single is… well, it’s miraculous ain’t it? A shameless reworking of the sound of ‘Ghost Town’? Yeah, ‘course. But a minor miracle too. I’m sure the new (Number One!) album is as patchy as shit but… well. Whatever. Time to drag out the old Tricky anecdote again.

The story goes that, right at the height of Tricky’s first flush of fame, the notoriously moody trip-hop pioneer was flown first-class to Seattle to DJ. He showed up with a copy of the Specials’ first album under his arm, nothing else. “Er, that’s lovely Tricky,” stuttered the nervous club owner, “but where’s the rest of your records?”

ADDENDA: heard the album now. There are some fucking killer cuts present.