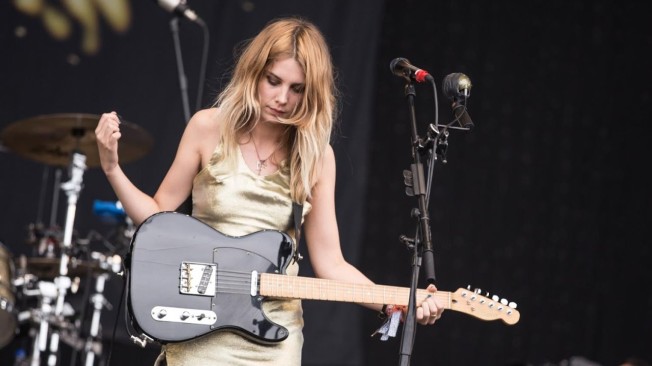 Thank god organisations like the Hyundai Mercury Prize committee exist. (Now, why would you think I am being sarcastic?)

Without them, I may have never heard this wonderful slice of dimly-lit backstreet romance.

And that’s it. A tip of the ET fedora to the Hyundai judges for bringing this to my attention.

Also, I would far rather impassioned indie rockers winning a meaningless industry accolade than the retro-classicism of Nadine Shah any day.

Wolf Alice remind me of two favourites from the early 2000s – Meanwhile, Back In Communist Russia and Life Without Buildings. With some Northern Gothic leanings and bog-standard indie guitars thrown in, obv.

On the other hand Nadine Shah’s band play bad, deliberately. Now, I’m not the sort to be put off by conventional notions of ‘bad’ – you can trust me on this. But a band playing deliberately bad, with all the attendant assumptions they are making by doing so? That annoys me, almost more than the fact her music has clearly been designed by consensus. What do indie bands do these days, sit down with their producer and show them their pantheon of a dozen post-punk albums from 1978 and 1979 and say “that’s precisely how we want our new record to sound?” Now, why the FUCK would they do that?

While I am here, why is the “consensus” among my critical peers that Nadine Shah should have won. Yes, we know critics (and Hyundai judges) love PJ Harvey but they don’t need to vote for her every year, especially if she hasn’t released an album. Should have, because this is the music they are familiar with and feel comfortable around? Nah.There is no should have to it. Thank you, Chris. 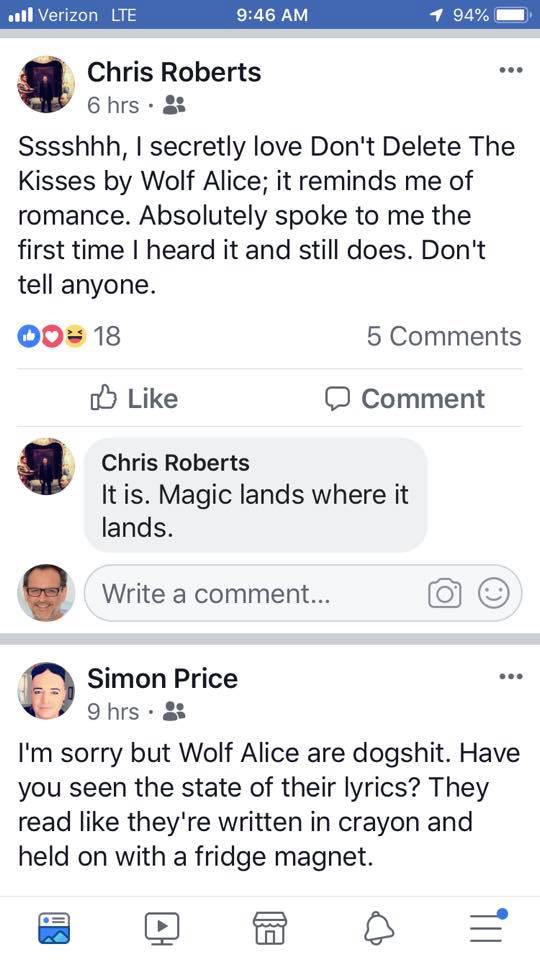 I do however feel that Simon may have a point as well. Always be suspicious of any band that opens for Foo Fighters.

Note to aspiring blog writers: do not criticise. Never criticise.