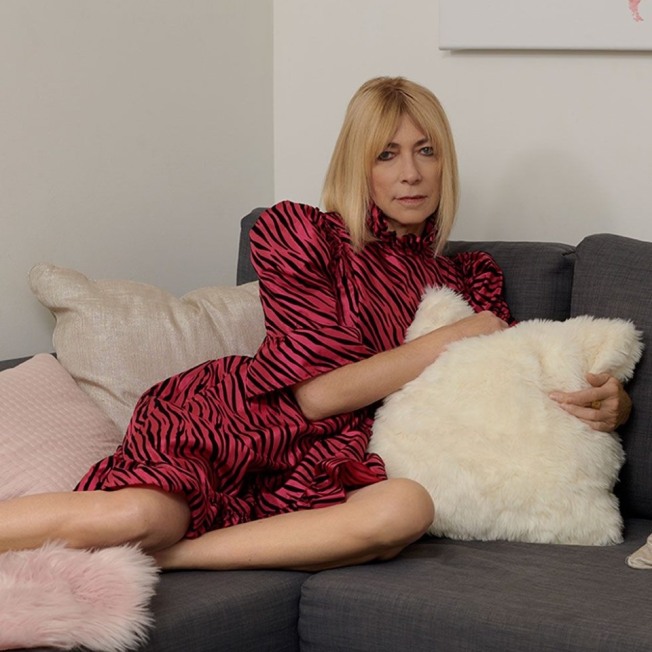 There’s a new album from Kim Gordon, her first solo album apparently, although I cannot deny it does not feel like this is her first solo album such is her pervasive influence and presence during the pivotal decades of my life, such is her creativity and the way she has pushed at boundaries, crossing from art to punk to avant-garde to feminism and back again, and back again, the woman who made Sonic Youth punk, the woman who inspired a generation of other women and men to not necessarily automatically be assholes. And back again. Yes, she always was my favourite, much as I am fond of Lee Ranaldo’s way around an artfully constructed melody and long hair blowing in the festival breeze.

Story on return and first solo album here, if anyone wants to take notes.

This song featured today could be called dance, dubstep, whatever. And it’s over before it’s begun. It is as challenging and invigorating and inspirational and odd as I have come to expect from Kim Gordon, although perhaps even more so, if you catch my drift – perhaps because it’s heard after a decade of separation, perhaps not – I mean what? If you’re looking for classic Kim Gordon than perhaps you could go to another track on the album – this one, ‘Air BnB’ – and this is fine, and makes me want to hear the whole album, but because it is what I was expecting more or less, and makes me think of standing on a chilly winter’s day outside Max Fish NYC 1992, fails to connect with me as well as the one that does connect, to wit:

But, wait. ‘Air BnB’ one is great, but expected. That is what I am trying to say. I mean, never expect shit from no one and all that, but I already am convinced of Kim Gordon’s greatness and refusal to be anyone but herself, so I do not need a reminder, you feel me? Even though, coming from someone else, it would probably be song of the fucken year or summat. Fuck it.

Confused yet? Good. Confusion is sex.

Goddamn. Let’s have a little Daniel Johnston to clear our palettes and then listen again:

Clear? In we go once more…

If this was from Radiohead, you’d all be wetting yourselves it’s so fucken good. Dissonant. Danceable. Delirious. More fucked-up poetry from the queen of fucked-up poetry.

If this was a piece by Laurie Anderson it would be being exhibited in the Whitney right now.